The Russelli & Hall company was recently nominated for a 2020 Daytime Emmy for the 3rd season of their Amazon Prime streaming series, The Chadwick Journal. They are also the creative forces behind the historic GLAAD Award-winning premium cable TV series, The DL Chronicles. 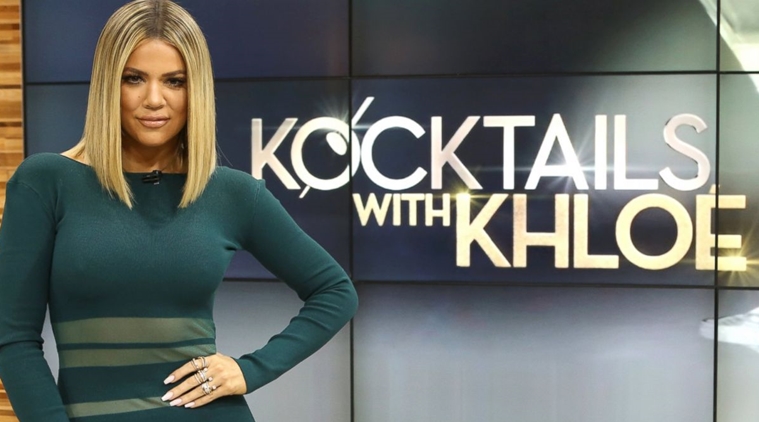 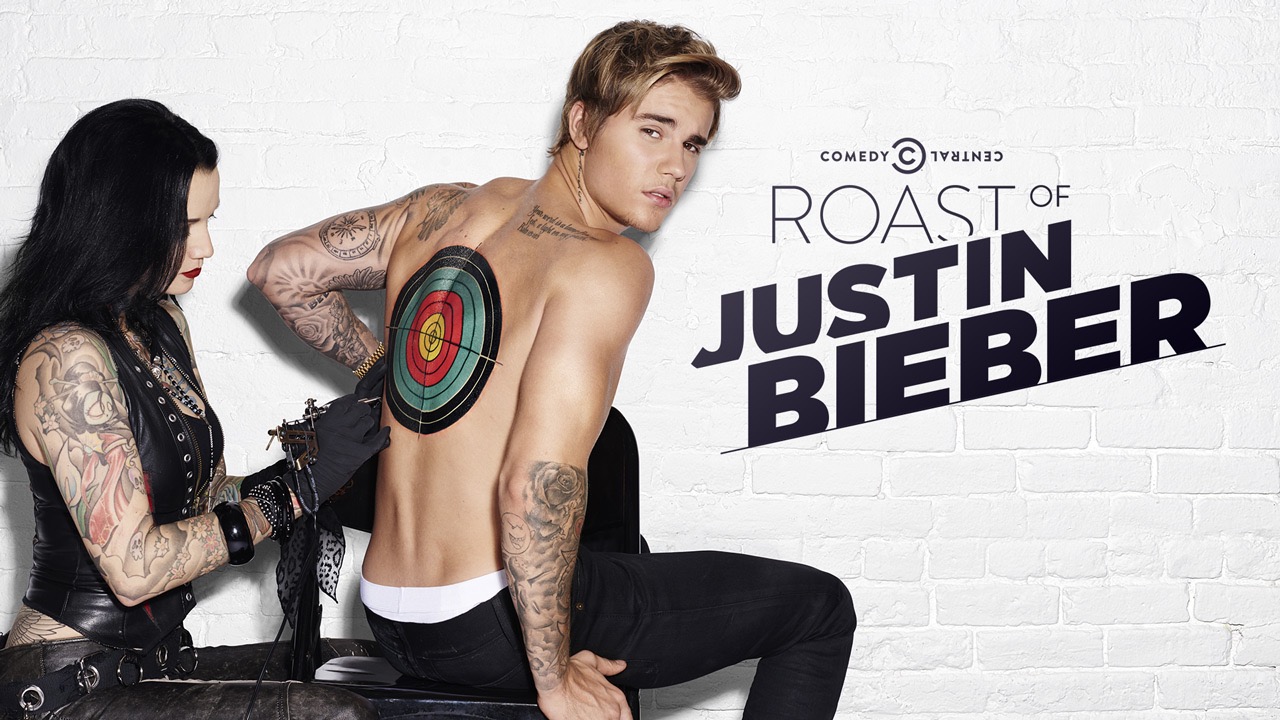 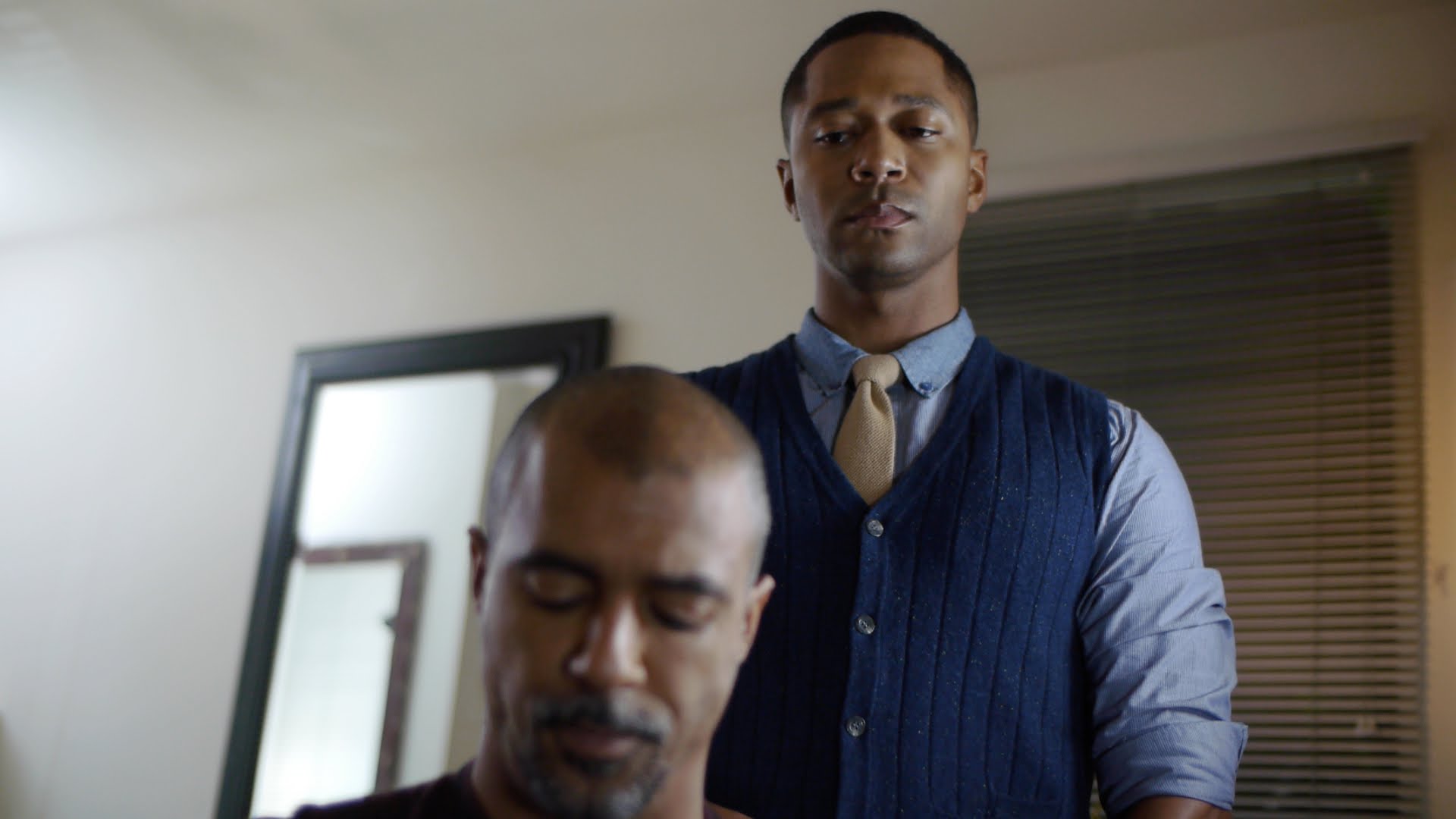